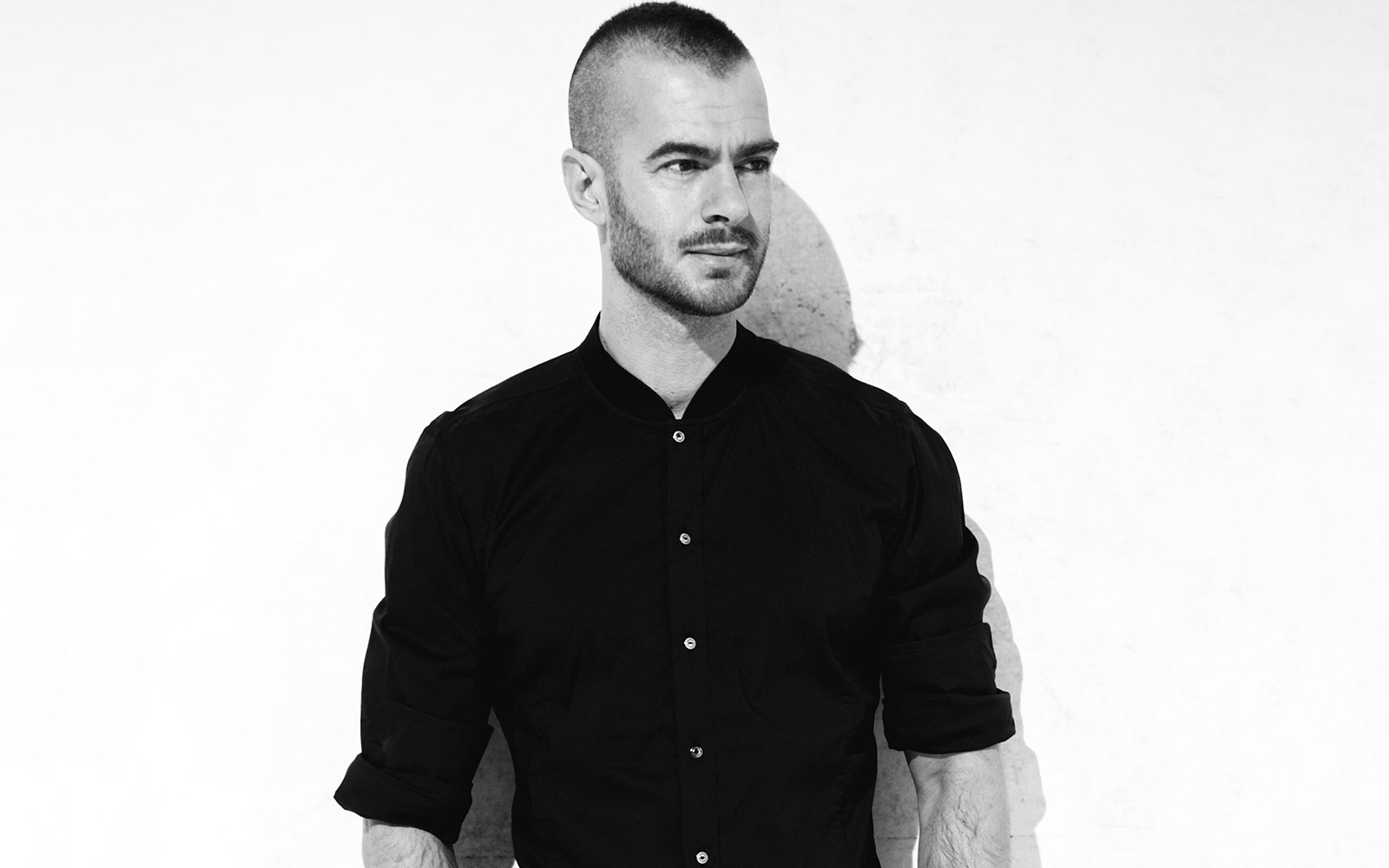 SERDAR UZUNTAS was born and raised in Izmir, Turkey.

In 2006 Serdar moved to London to study at Central Saint Martins and to improve his English.  In the meantime he continued to work with companies in Turkey but splitting his time between London Milan and Istanbul. During this period Serdar discovered that his desire was to design Menswear and created his eponymous brand. He continues to travel and work between these three cities whilst developing an extensive private clientele of Actors, Producers and Music Artists.

2015
February – Serdar is selected as one of 4 finalists for the ‘Breakout Mens Design’  for the WGSN 2015 Global Fashion Awards to be held in London – May 14th.
March – Serdar shows his AW15 Collection ‘Dressed Up – New Tailoring’ during Istanbul Fashion Week.
Designs Mens Capsule Collection for Orta Anadolu Denim

2014
Serdar is selected as the Menswear Designer to represent Turkey for the International Woolmark Award 2015
January - Serdar presents AW 14/15 Collection again at Pitti with another live  model presentation.  Is again selected by WGSN as one of the top Collections of the season at Pitti.
March - Holds his second show as part of the IMG Mercedes Benz Istanbul Fashion Week.
June - Presents SS15 Collection at Pitti with a live model presentation
Collaborates with Orta Anadolu Denim with a Mens Capsule Winter Collection 2015 titled ‘Neo Rock Glam’.

2013
June - Serdar participates in the Pitti Uomo ‘Alternative Set’ with a live presentation.
His SS14 Collection is selected as one  of the top 5 by international fashion research website, WGSN
October - Has debut runway show at the Mercedes Benz Istanbul Fashion Week

2012
Serdar continues to show his collection at Pitti Uomo and also participates in the first London Mens Collection, with another live model presentation.

2011
Serdar returns to Florence and Pitti with his Autumn/ Winter Collection, this time among the other regular exhibitors. During this year he is also invited to present his collection as part of the ‘Mens Day’ of London Fashion Week  with a live model installation.

2010
The debut of Serdar’s eyponymous brand ‘Serdar Uzuntas -  London’.
A focused Mens Collection of simple, easy to wear items with interesting details, sometimes taken from Turkish culture. The collection is designed in London,  produced in Istanbul in Serdar’s own atelier, with fabrics from Italy.
Serdar’s first Collection is selected by Pitti Uomo to be presented in its ‘New Beats’ section for emerging Designers and Brands.

His collection has been sold in London at Wolf and Badger on Dover Street, Milan at Dolce&Gabbana  ‘Spiga 2’, and Istanbul at Beymen Blender and Harvey Nichols.

Please use this contact form if you have any questions or requests, concerning our services.
We will respond to your message within 24 hours.

for subscribing to our Newsletter. The next time we publish a new content on our website an update will be sent straight to your email inbox.